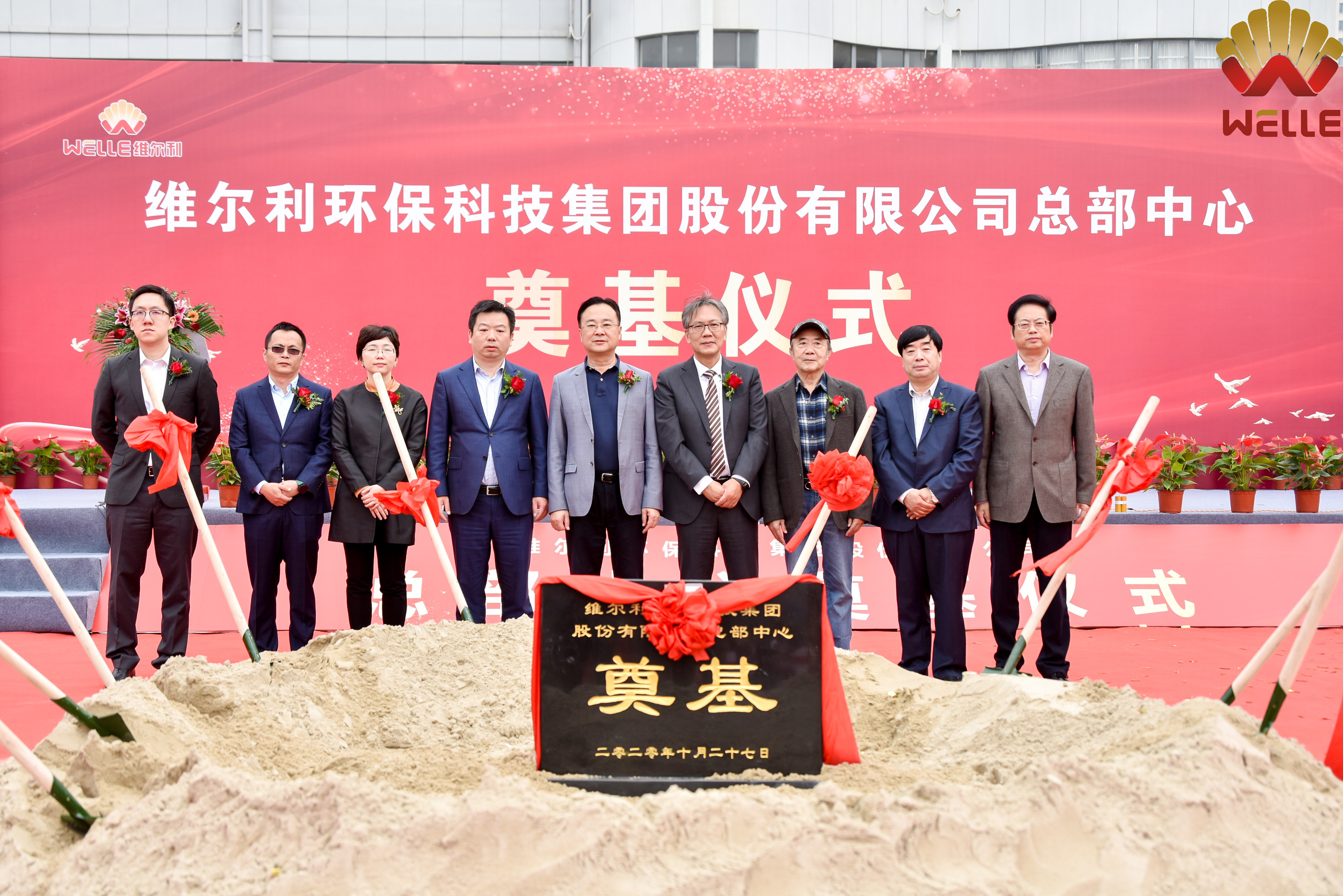 The new headquarter center of WELLE Group will cover an area of 8,529m2, and total construction area is about 46,636m2. The construction work is formally commenced in October 2020 and is scheduled to be completed by October 2022 with a total investment of about 300 million RMB. 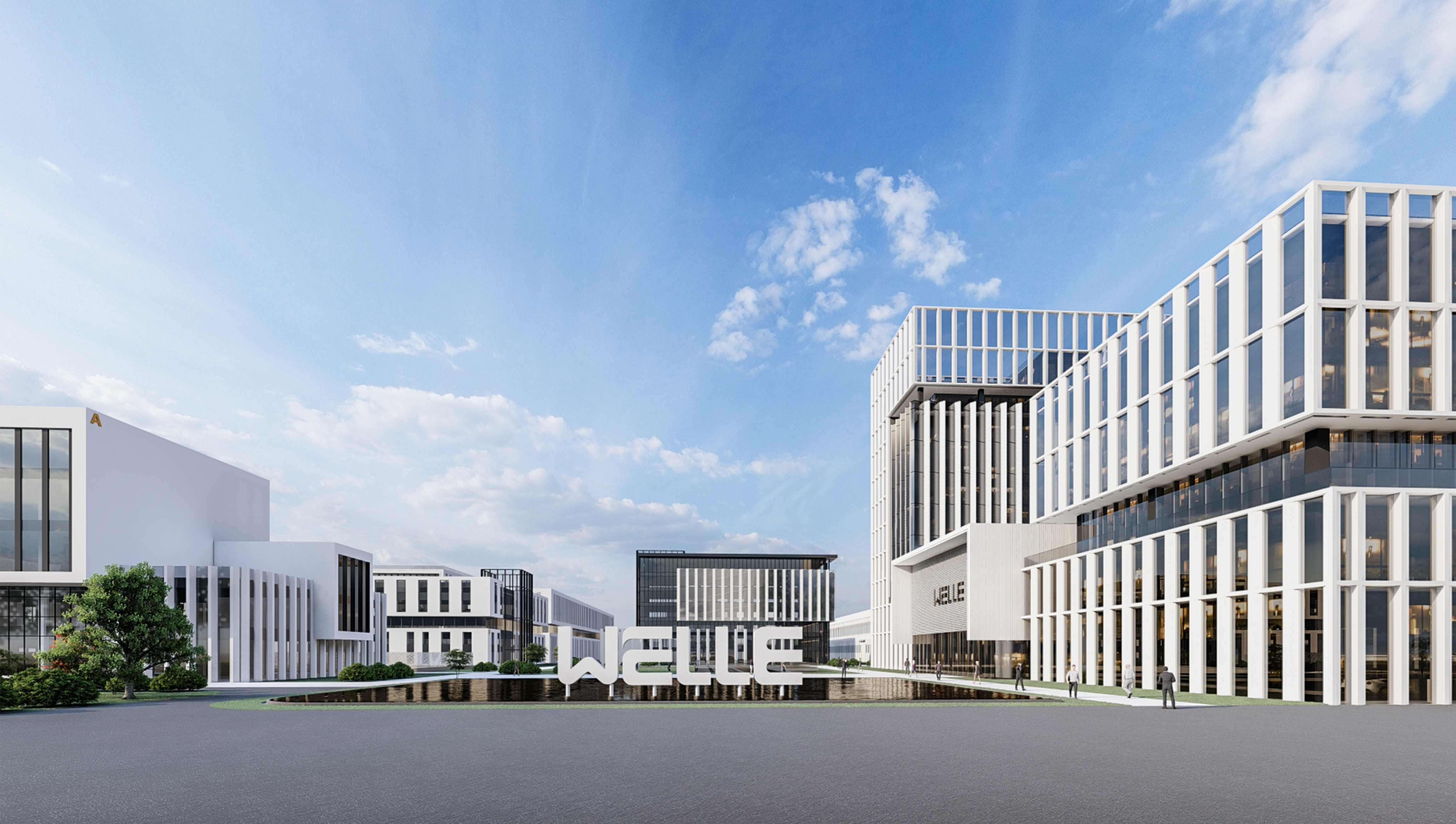 Through a decade’s development since the establishment in February 2003, WELLE has developed from a company with one office and several employees into today's GEM listed company with more than 2000 employees and over 60 subsidiaries. The new headquarter center will be the overall management center of WELLE Group based on the long-term development plan guided by the "1+1+N" group development strategy.

Adhering to the design concept of green building, the new center will be a comprehensive building covering office, R&D, conference, training, catering, and leisure. While incorporating the cultural and ecological atmosphere, it will create a smart office environment for employees. Integrated with the upgrade and transformation of the original group headquarter, it will eventually build the group into a "WELLE Science and Technology Innovation Park" with a sense of science and technology and innovative vitality.